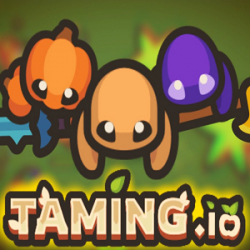 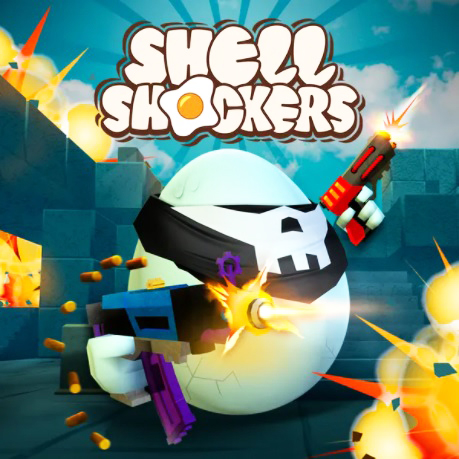 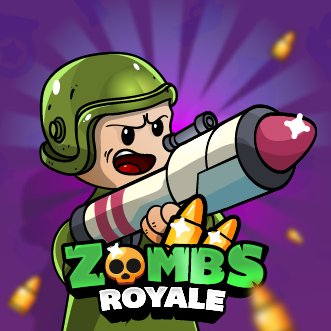 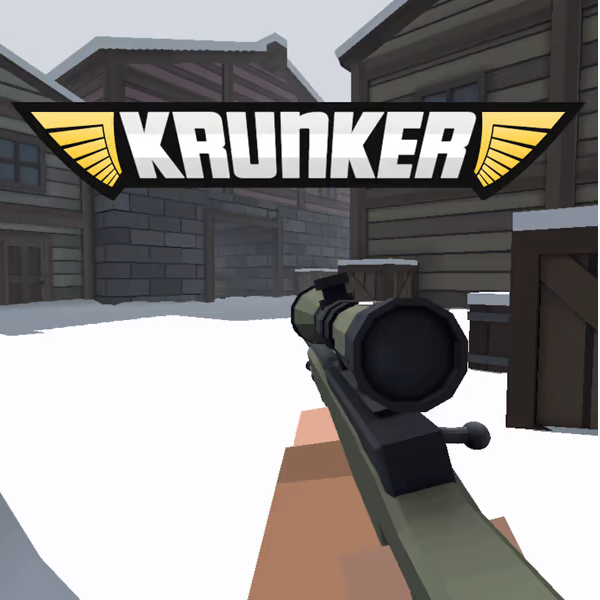 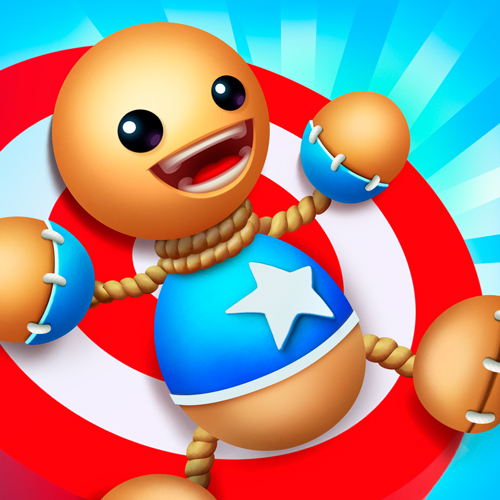 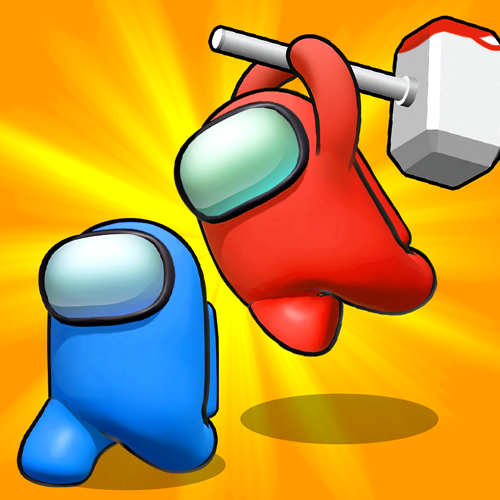 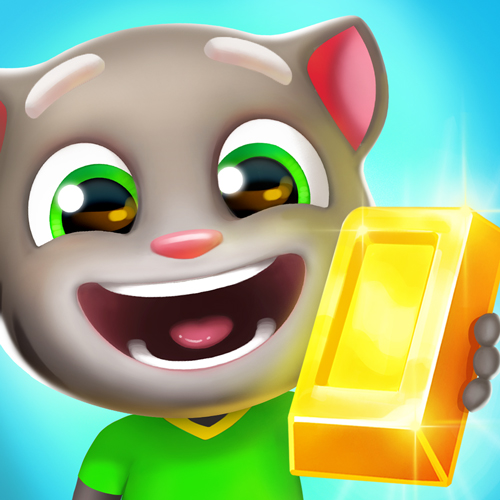 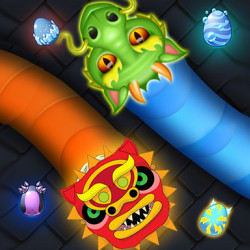 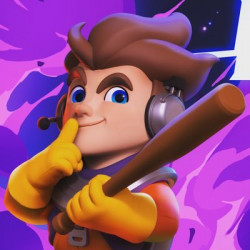 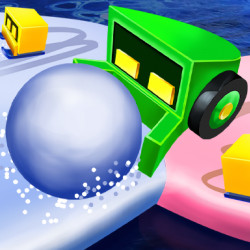 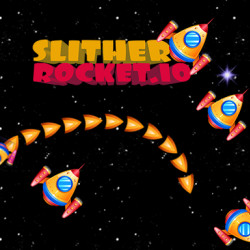 It’s a battle of survival. Multiple players fight and kill each other. To sustain in this Impostor game, your Ninja has to be very quick and clever. It’s an easy and very interesting game that requires concentration and practice to win. If your health goes down, just get out from the crowd to regain the energy to fight. Let’s see how many you can kill before getting killed.

How to Play Impostor.io

Get in the game by giving a name to your Ninja. You can also choose a color for its appearance. Hit the opponents with a stick to damage and kill them. You can absorb energy from their dead bodies. Survive till the end to win the game. Kill them all and be the undefeatable ninja of all times.

Left arrow/A to move left, Right arrow/D to move right, Down arrow/S to move back, Upper arrow/W to move forth, Space to attack. 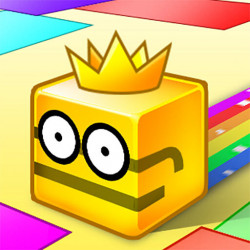 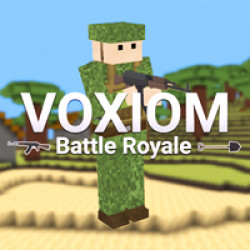 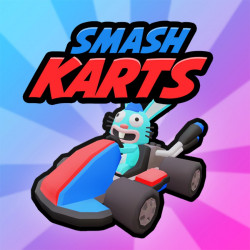 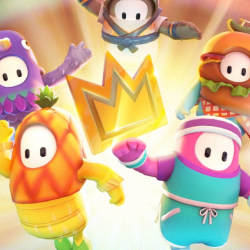 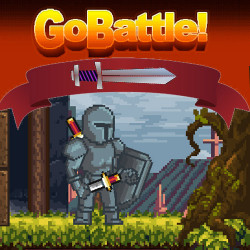 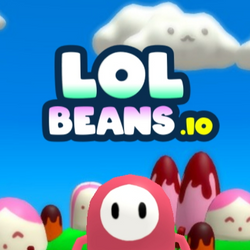 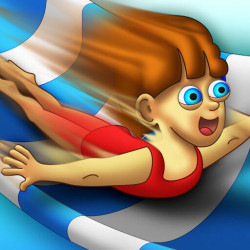 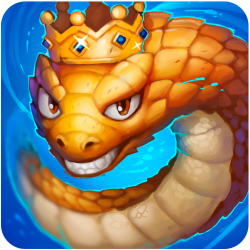